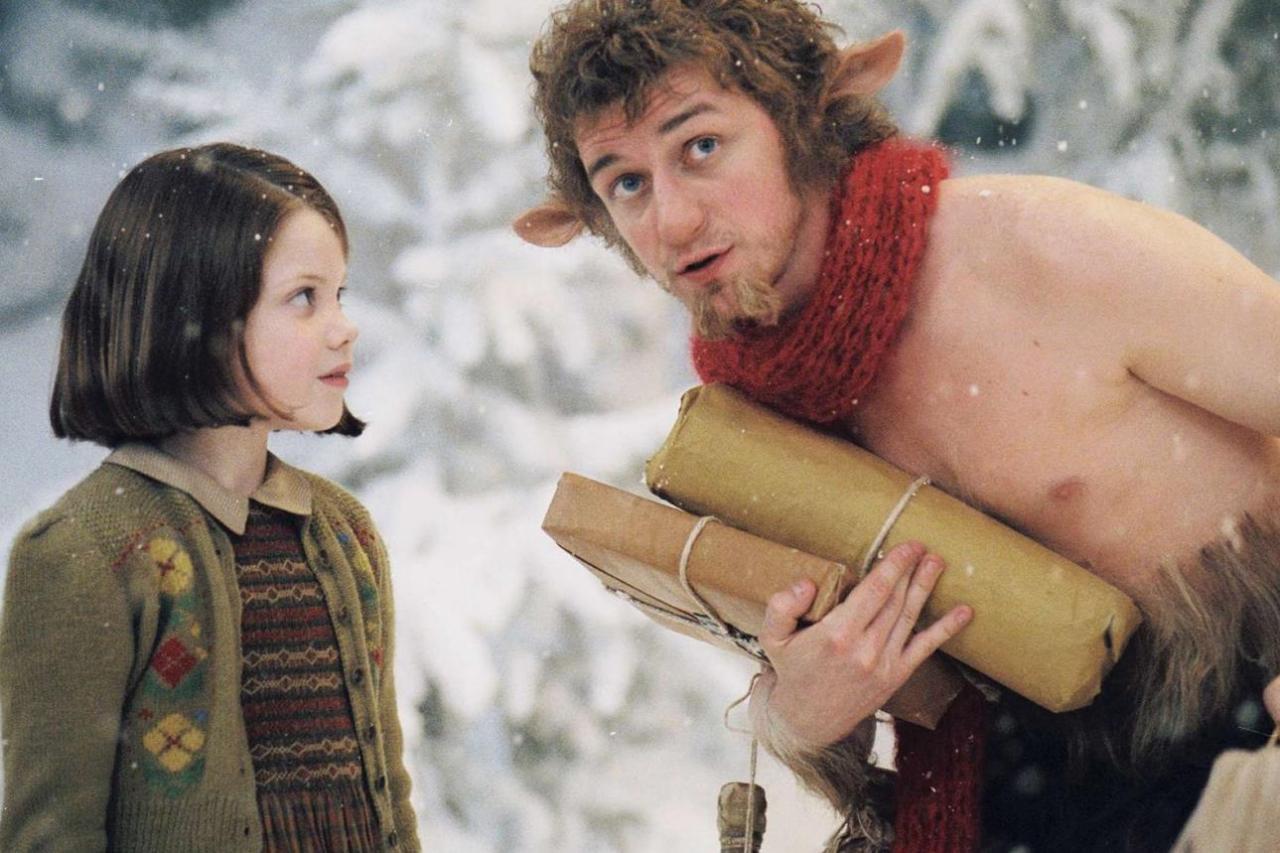 The producer of Chronicles of Narnia, Douglas Gresham has revealed that he wants the reboot for the franchise to be episodic – but Netflix haven’t replied to him about the upcoming project.

There have been a few adaptations of C.S. Lewis’ beloved novels and Netflix are the next production company to take on the rights to the books – but they haven’t responded to Douglas Gresham about how to move the project in a while. Disney were the last giant to take on the adaptation with their 2005 film The Lion, the Witch and the Wardrobe. It was met with great success but the sequels Prince Caspian and The Voyage of the Dawn Treader didn’t hold up in the box office.

Last year, Netflix announced that Matthew Aldrich who was involved in Coco will be working as the creative architect but since then, there have been no further updates as to when we can hope to see the production on our screens. Gresham – who is also Lewis’ step-son – has stated that he would love for the adaptation to be ‘episodic.’

“Because with a movie, you have an hour, maybe two hour maximum if you really stretch it, to put an entire book – an adventure storybook – into the film. And you just can’t do it.”

However, there seems to be a hold up somewhere along the production line as he ‘[hasn’t] heard a word from them. I’m kind of getting worried myself as to whether anything’s ever going to happen.‘

What do you think is going to happen? Will the project be dropped? Let us know in the comments below. Be sure to follow this website so that we can keep you updated not he production of Chronicles of Narnia and other future projects by Netflix.