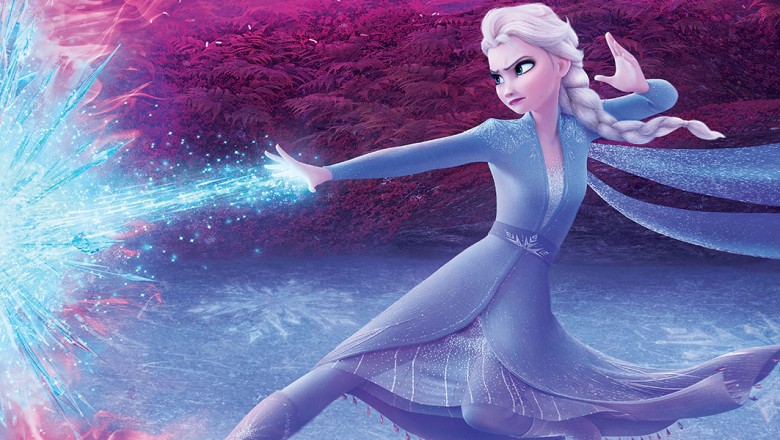 Disney have announced that a six-part documentary series concerning the making of Frozen 2 will be coming to Disney+ in June. The docuseries will tell the story of the production of the sequel and how the team involved tried to match the success of the original Frozen.

Frozen 2 delves deeper into the story of Elsa and Anna, a pair of sisters who are bound to gather by love but are also trying to learn Elsa’s true identity. With the power to control snow and ice, Elsa knows that there’s more to herself than meets the eye and when someone calls her from beyond, she is forced to follow into a journey that could change her life forever.

When Frozen hit the big screen, there was no predicting the phenomenon that it became with the franchise earning Oscars and becoming a global sensation with merchandise selling thick and fast. The documentary series will be much like that of the Mandalorian docuseries and will involve interviews with the cast and a look into the behind the scenes work that went into making the ambitious sequel. This isn’t all that Disney is working on in regards to Frozen as there will also be a short series of animated short films starring Olaf to help fans while stuck in lockdown.

Into the Unknown: Making Frozen 2 will be released on the 26th of June. Will you be watching? Let us know in the comments below and be sure to follow for more film news and updates on new projects.