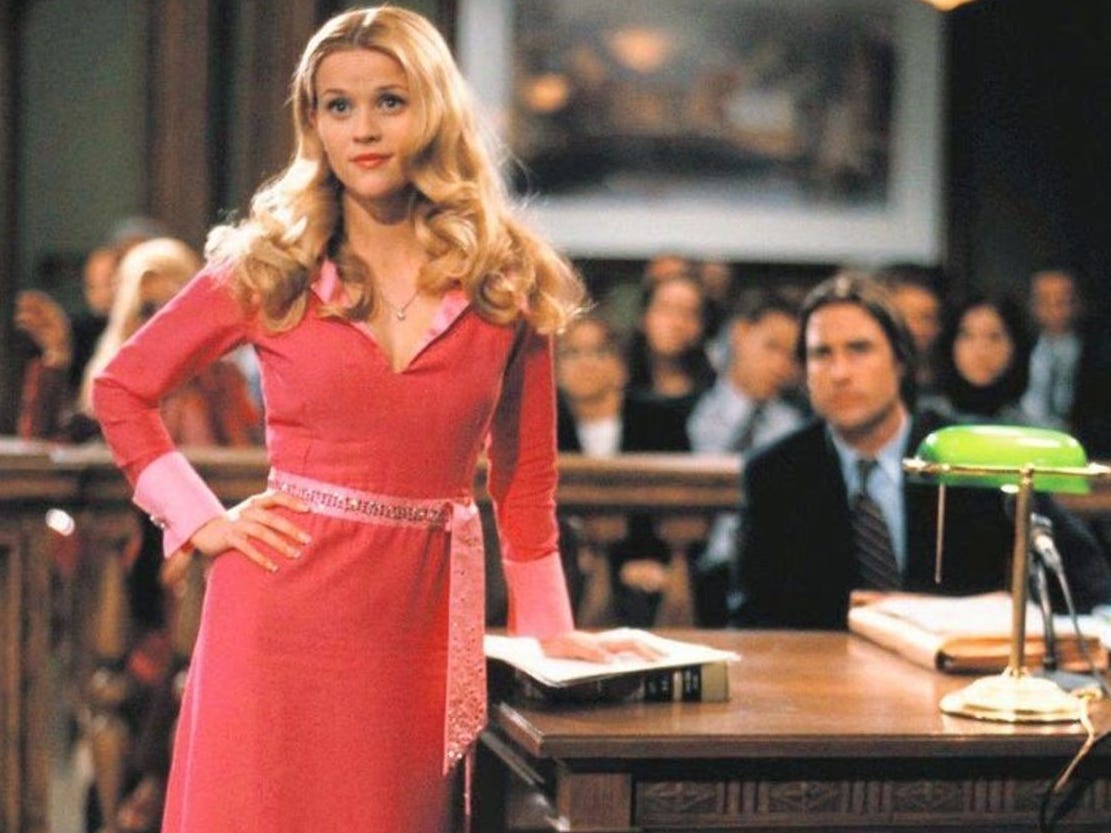 Reese Witherspoon’s Elle Woods will officially be returning in the third instalment of the Legally Blonde franchise with Mindy Kaling and Dan Goor penning the script. The pair have both worked on The Office and Parks and Recreation respectively.

The third film was announced back in 2018 but it was originally intended for the original script writers, Kirsten ‘Kiwi’ Smith and Karen McCullah to return to the writing room. They already created a script when Kaling and Goor took over – but the new writers will not be taking on anything from the original script and will be creating something entirely new for themselves. Witherspoon will be producing alongside Marc Platt.

Legally Blonde was first released in 2001 and has become a quotable cult classic and one of the best ‘chick flicks’ that’s been released in recent times. The story was that of Elle Woods, a young ‘Barbie’ girl who followed her ex-boyfriend to Harvard Law School in order to prove that she could be more than what he thought of her – a dumb bimbo. Instead of winning him back, she discovers a love for law and becomes a successful lawyer.

Both Mindy Kaling and Dan Goor are renowned in the world of comedy writing with successful projects under the belts so it will be exciting to see if the third instalment can hold up to the original. The sequel flopped so this could be the last chance for Legally Blonde to save its franchise.

What do you think? Are you excited to see Elle Woods return to the stand? Let us know in the comments below and be sure to follow for more film news and updates on new projects.