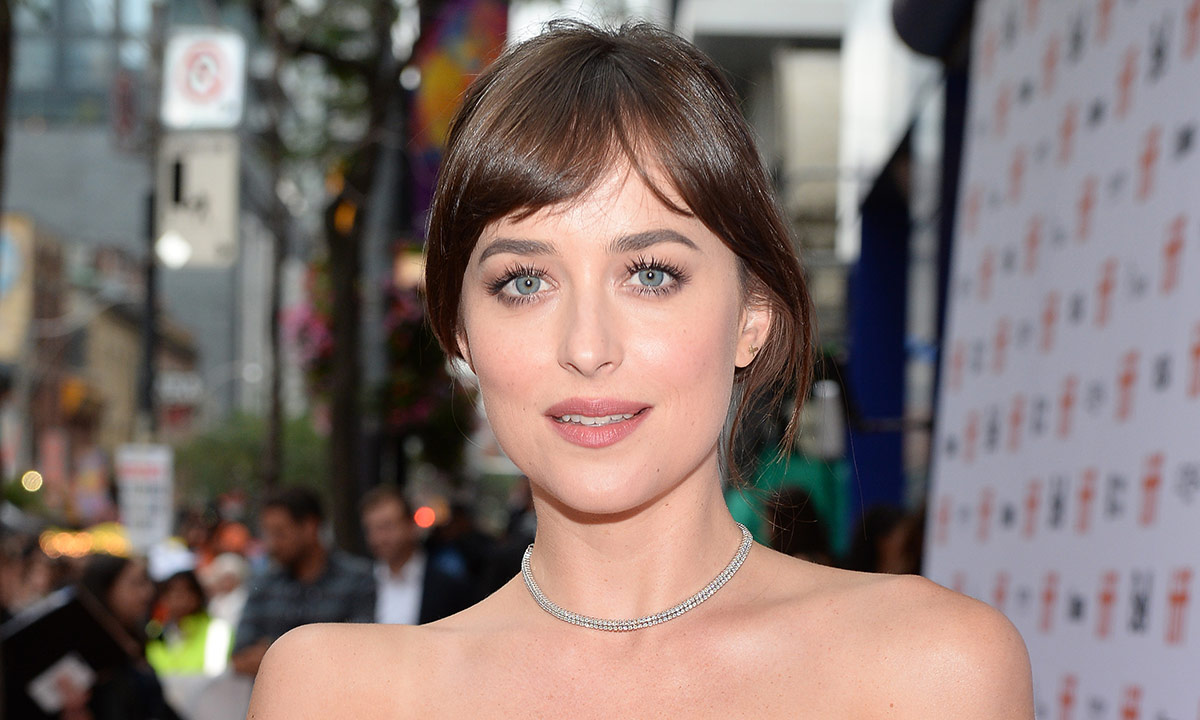 Dakota Johnson has followed in the footsteps of fellow actress Reese Witherspoon and has started up her own production company in order to have more creative control over what she makes during the filmmaking process, rather than just what she brings to the table as an actress.

Finding fame in the Fifty Shades of Grey series, Johnson stated that she was beginning to get pushed to one side when it came to filmmaking and didn’t have any control over the final product of what she was helping to create. Alongside Ro Donnelly, an ex-Netflix executive, the star began TeaTime Pictures.

“For a long time, I’d do a movie and have no say. I could go into something, and it’ll be one thing, and then it comes out as a totally different thing. As an artist, you’re like, ‘What the f**k?’ When I work, I’m constantly thinking about the job. It takes up so much of my brain… Not all of my projects are only good messages, but all of them have a little bit of something that makes me feel like it’s an okay thing to pour my heart into.”

She has denied that this is any shade towards the Fifty Shades films but rather a general commentary on how she felt as an actress – she wanted to have involvement in casting and how the finished product came out. With this in mind, she can make more of the decisions in her craft than she could have before.

What do you think? What sort of films do you think Dakota will create now? Let us know in the comments below and be sure to follow for more film news.