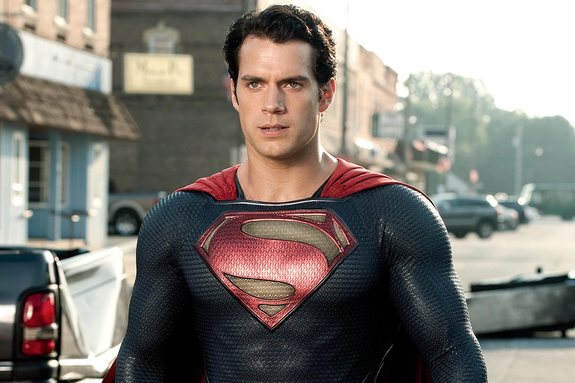 Henry Cavill has been in ‘talks’ about returning as Superman in a new DC film. This will be his fourth time reprising the role as he started in Man of Steel, appeared again in Batman v. Superman and most recently in Justice League.

With the announcement of the Snyder Cut of Justice League, fans will also get to see unreleased footage of Cavill as Superman. The new DC film in question will be either The Suicide Squad, The Batman or Aquaman 2.

“The cape is still in the closet. It’s still mine. I’m not going to sit quietly in the dark as all the stuff is going on. I’ve not given up the role. There’s a lot I have to give for Superman yet. A lot of storytelling to do. A lot of real, true depths to the honesty of the character I want to get into. I want to reflect the comic books. That’s important to me. There’s a lot of justice to be done for Superman. The status is: You’ll see.”

Details have yet to be revealed by Warner Bros. about what the cameo will involve or whether he will get another standalone film but Cavill isn’t ready to give up the cape just yet.

Do you like Henry Cavill’s Superman? Let us know in the comments below and be sure to follow for more film news and updates on new projects.