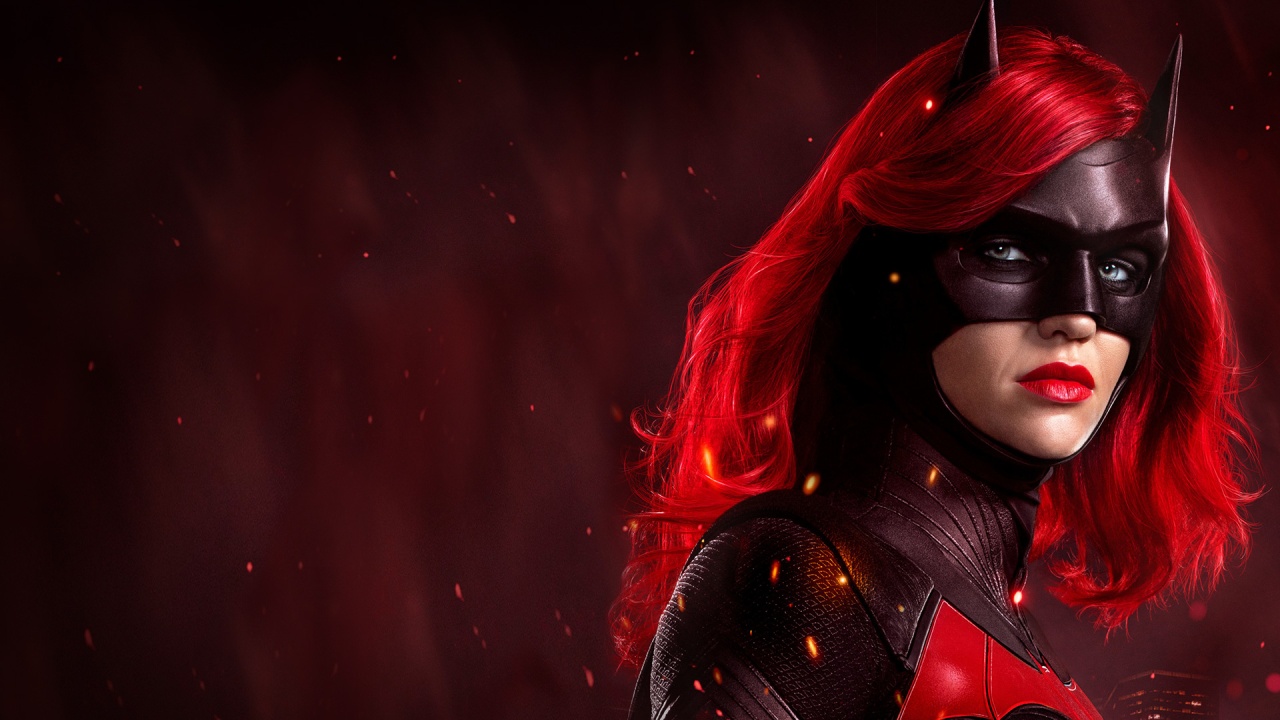 Last week, we reported on the fact that Ruby Rose announced that she would be leaving her role as Batwoman in CW’s Batwoman after just one series. Now, the crew are left with the decision of who will be taking on her role – it could be the make of break for the show as Ruby Rose already had a large fan base from her role in Orange is the New Black.

Wallis Day who was in a previous DC show, Krypton has revealed that she would be interested in taking on the role. She took to her Twitter, tweeting: Hi guys.. first of all I want to address the fact that I’ve seen your tweets of love & support over the last week. I am so humbled and truly flattered that you think of my work so fondly enough to trust me with a role so precious to so many of you.. Thank you so so much. Xx

But she’s not the only one to have thrown her had in the ring as Stephanie Beatriz from Brooklyn Nine-Nine has also hinted that she would be interested in the role. She took to Twitter also, stating that she was ‘reading up’ everything there was to know about Batwoman. Jade Tailor from The Magicians has also openly stated her interest as she posted a video of her showing her fighting skills.

CW have yet to comment on who they would be interested in casting but they need to get on it as it is due to come back in 2021. They have plenty of talented, interested actresses.

Who would you be interested in seeing take on the role? Let us know in the comments below and be sure to follow for more TV news.