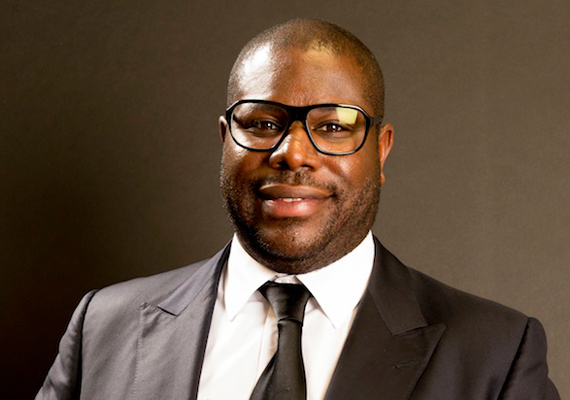 Steve McQueen, director of 12 Years a Slave and Shame has dedicated his latest films Mangrove and Lovers Rock to George Floyd. The films have been selected for Cannes which is going to be virtual as it cannot take place physically due to coronavirus.

“I dedicate these films to George Floyd and all the other black people that have been murdered, seen or unseen, because of who they are, in the U.S., U.K. and elsewhere. If you are the big tree, we are the small axe. Black Lives Matter.”

Small Axe is an anthology of films created with BBC Films. John Boyega, who attended the BLM protest in London yesterday, will be starring in one of the films.

Mangrove details the true story of the Mangrove 9 activists in 1970 and the trial that followed at the Old Bailey. It stars Letitia Wright, Malachi Kirby and Shaun Parkes alongside others. Lovers Rock, the second film is the romantic tale that takes place during a blues party in the 1980s. Amarah-Jae St Aubyn will be starring in a lead role alongside Micheal Ward.

Keep saying his name and keep donating. You can donate to George Floyd’s memorial fund here.