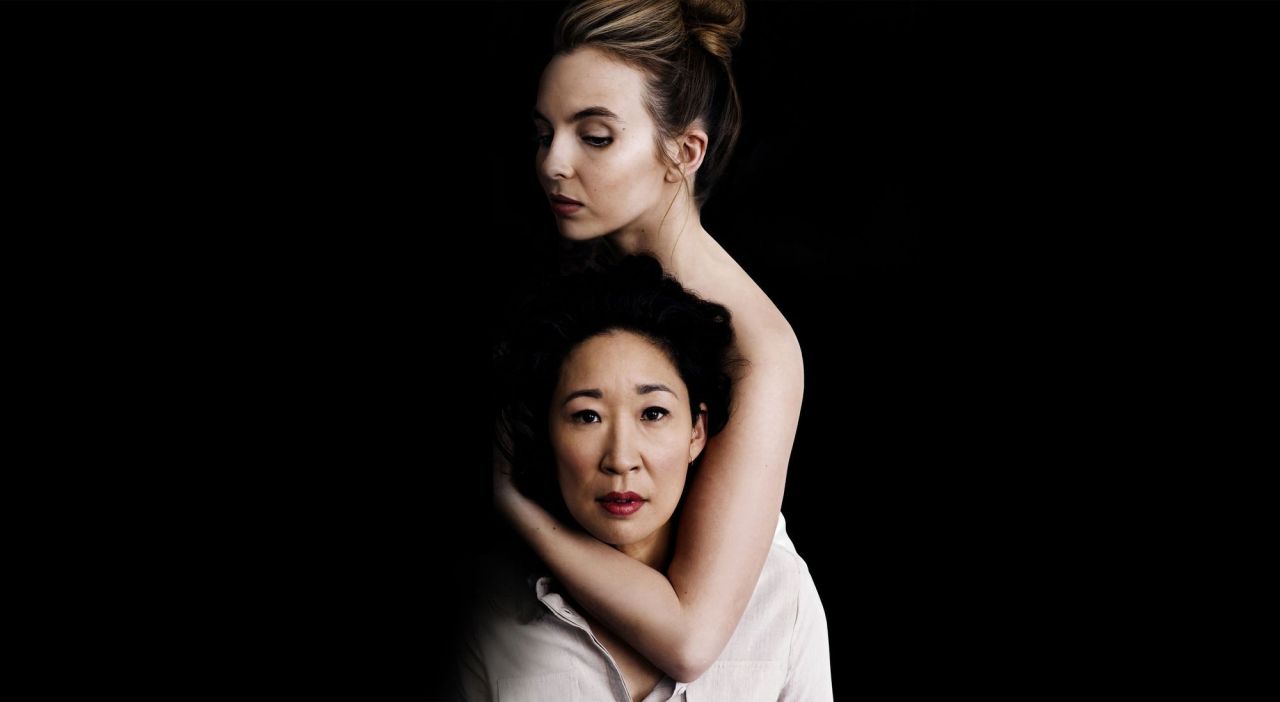 The leads of Killing Eve have finally put an end to their chase and admitted their feelings for one another. But what will happen for Villanelle and Eve next?

The third series focused on their own growth and character arcs rather than them as a relationship but it also opened up a lot of questions that fans are hoping will be answered in the fourth series. Laura Neal will be taking over as head writer from Suzanne Heathcote.

The series should ideally start with what happens next on the bridge with Villanelle and Eve – despite the fact they turned around, there’s no real confirmation that they will decide to run away together even though that is the most likely event. But Jodie Comer believes that they will just walk away from each other and doesn’t believe that a happy ending is in store for Villanelle.

“I’m not sure I see a true happy ending for Villanelle, because I think her own worst enemy is herself and we all know that’s impossible to get away from.”

RELATED: WILL VILLANELLE GIVE UP BEING AN ASSASSIN?

Aside from Villanelle and Eve, there is a question about what will happen to Konstantin. Will he truly be able to retire or will the pull of the life he lived before be too strong for him to resist? Or will he be forced to confront it as The Twelve are still pursuing him. And while on the subject of The Twelve – who are they? They have been a firm part of the show but there has been no real clarification as to who they truly are.

What do you want to know about Killing Eve? Let us know in the comments below and be sure to follow for more TV news.