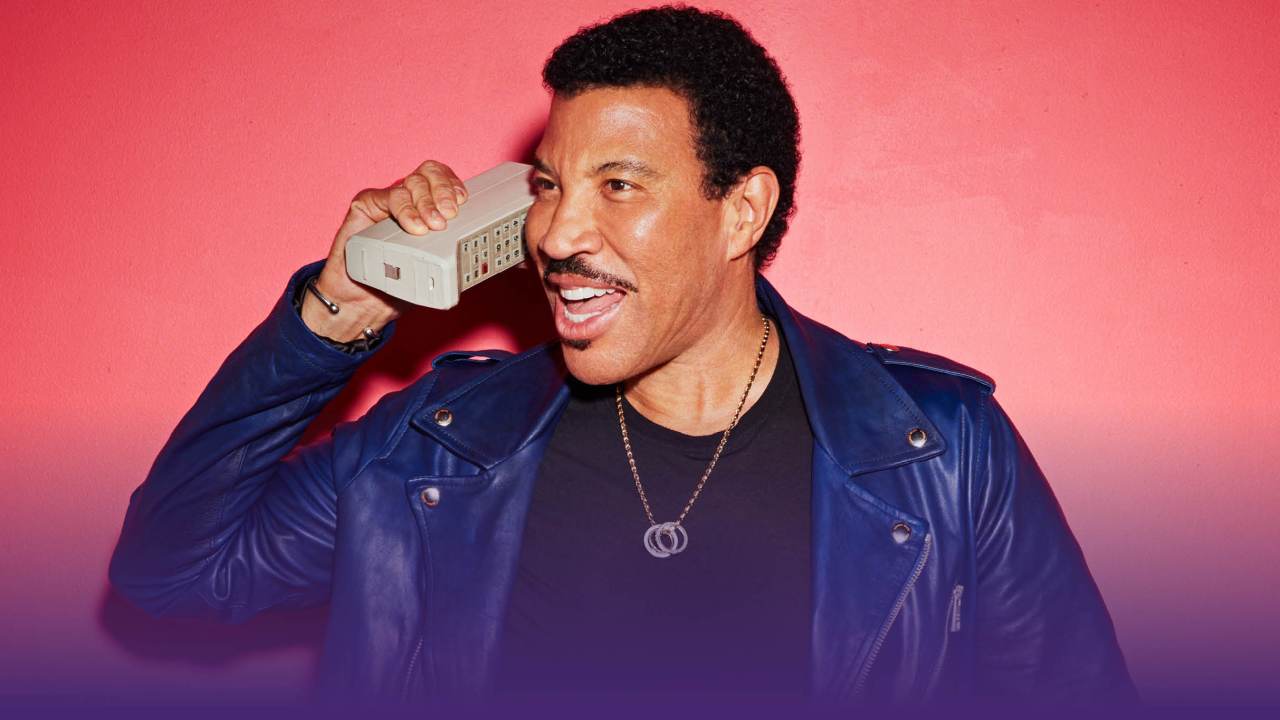 A musical based on the biggest hit by singer Lionel Richie is being worked on by Disney. It will be a live action film, the working title is All Night Long but this could be subject to change.

Richie will be working on the project itself, producing the film with Bruce Eskowitz (his manager), Dana Brunetti and Matt DelPiano. Richie pitched the film himself in January. The singer has had a fifty year long career that has proven fruitful with 100 million records sold worldwide and four Grammys under his belt. He has also been nominated for Best Original Song at the Oscars three times.

The screenplay is being written by Pete Chiarelli who penned Crazy Rich Asians. The aesthetic of the film is to be similar to the cult favourite Mamma Mia! which was released in 2008, based on the songs of ABBA.

What’s your favourite Lionel Richie song? Let us know in the comments below and be sure to follow for more film news.